Structures and systems of order are the predominant themes of Berlin based artist Menno Aden (*1972), known for his cartographic photographic works. Aden's photo series deal topographically and analytically with our built environment. Although mostly absent, his works always show traces of the human being.

What looks like constructivist paintings turns out on closer inspection to be vertically photographed sections of gym floors. Aden took the photos in gymnasiums that were places of fear rather than play - when up to 300 refugees found safe shelter in them. Markings of different playing systems coexisting without touching each other or round floor covers, shifted against each other in playful carelessness, become metaphors of human coexistence against this backdrop. 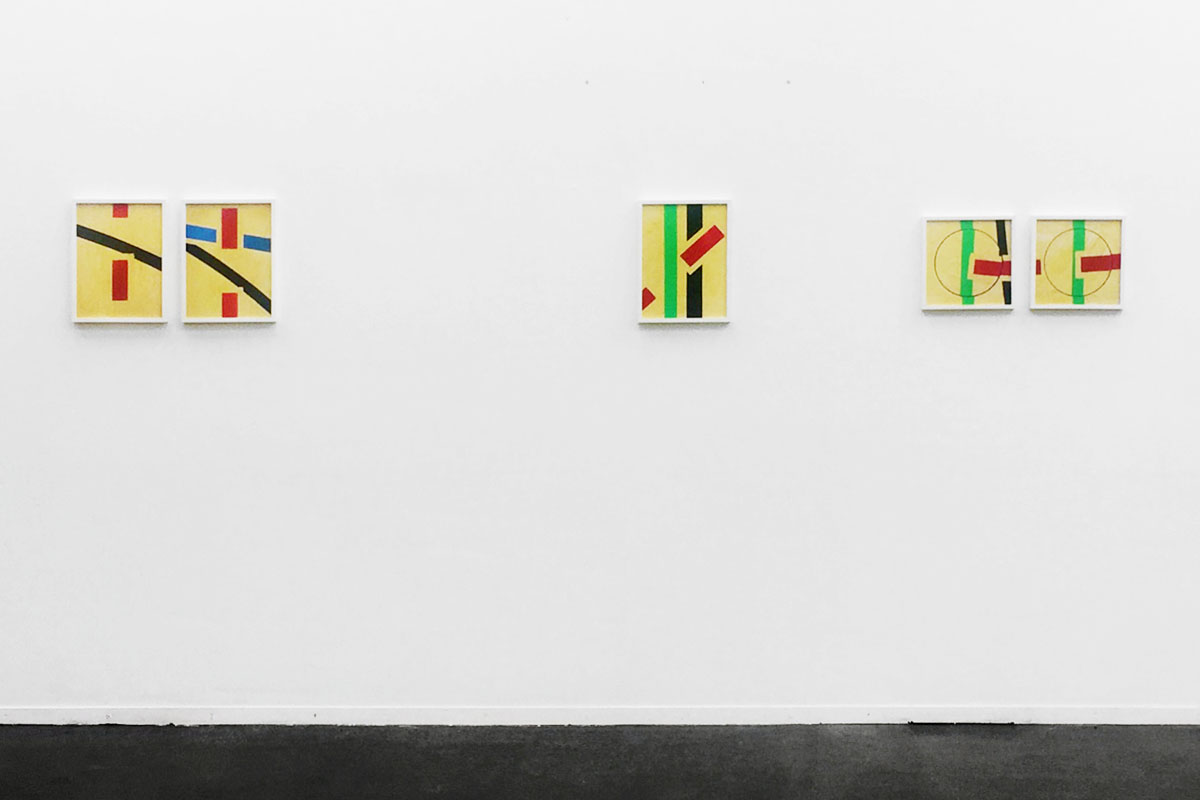 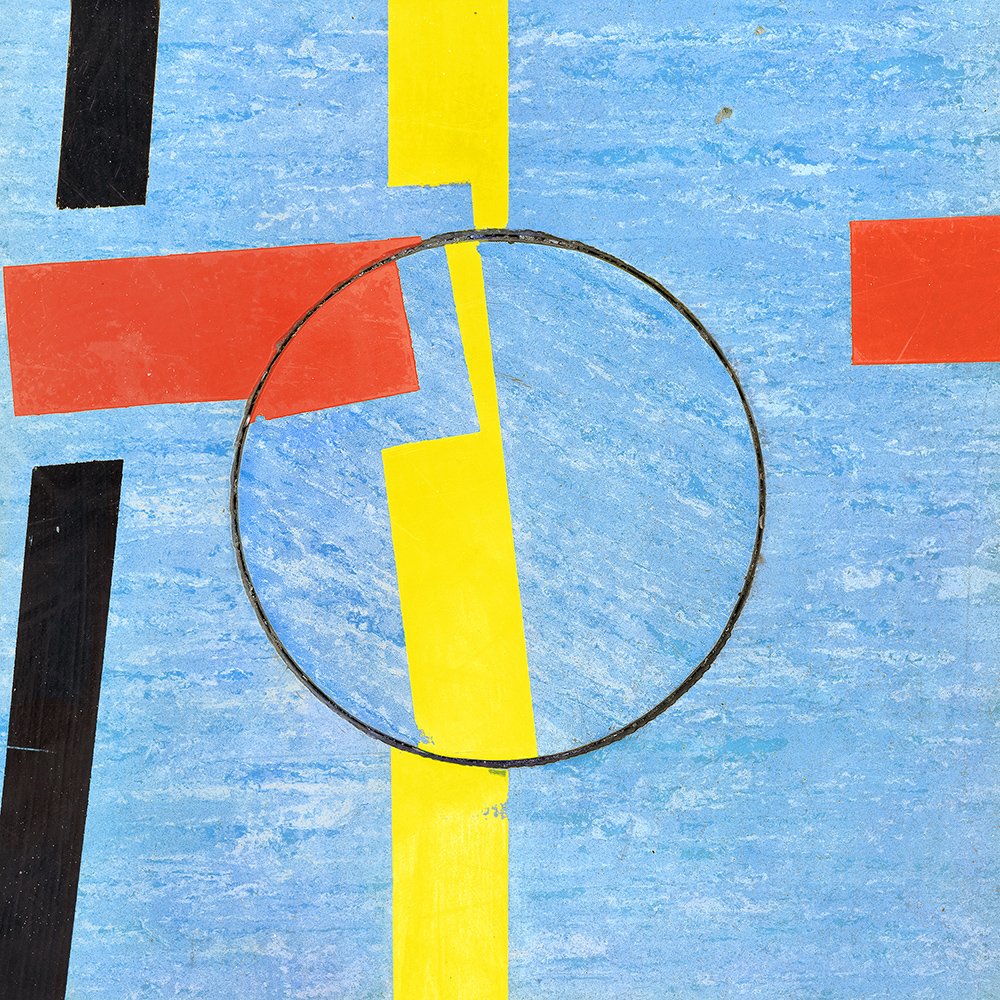 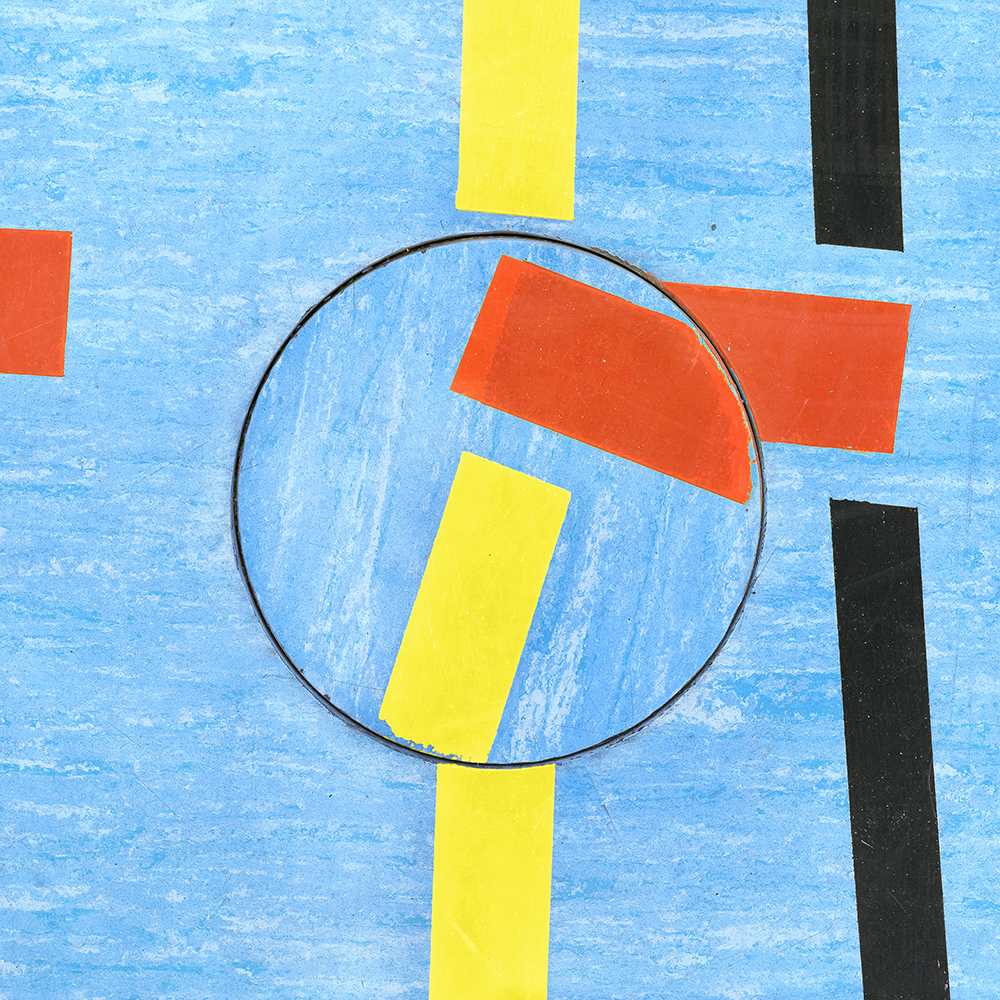 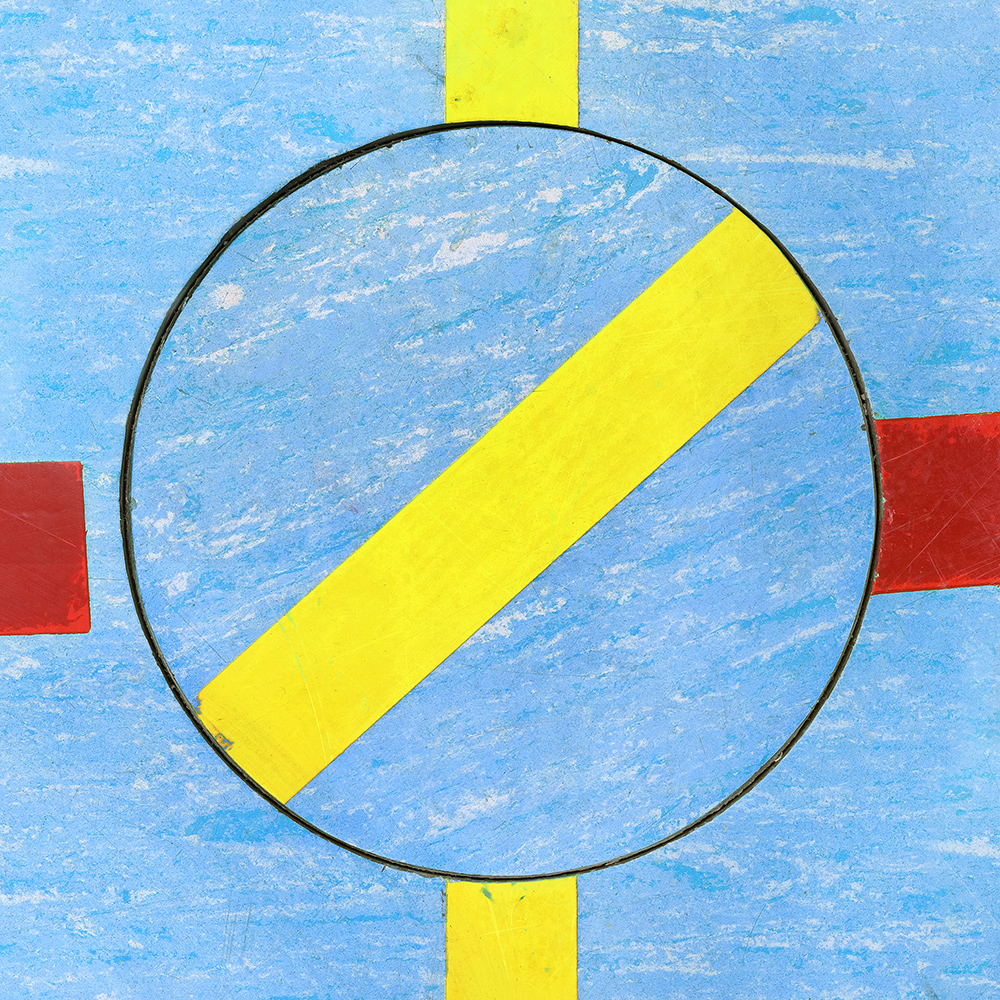 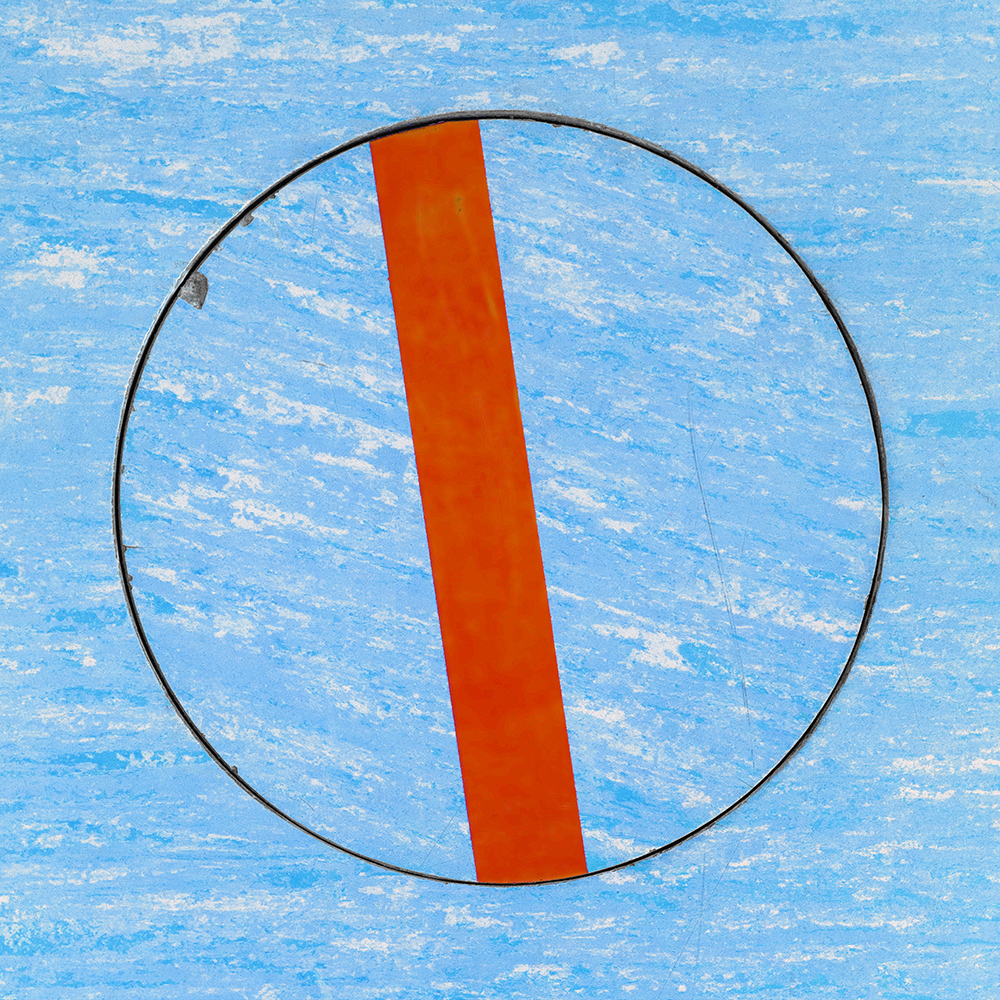 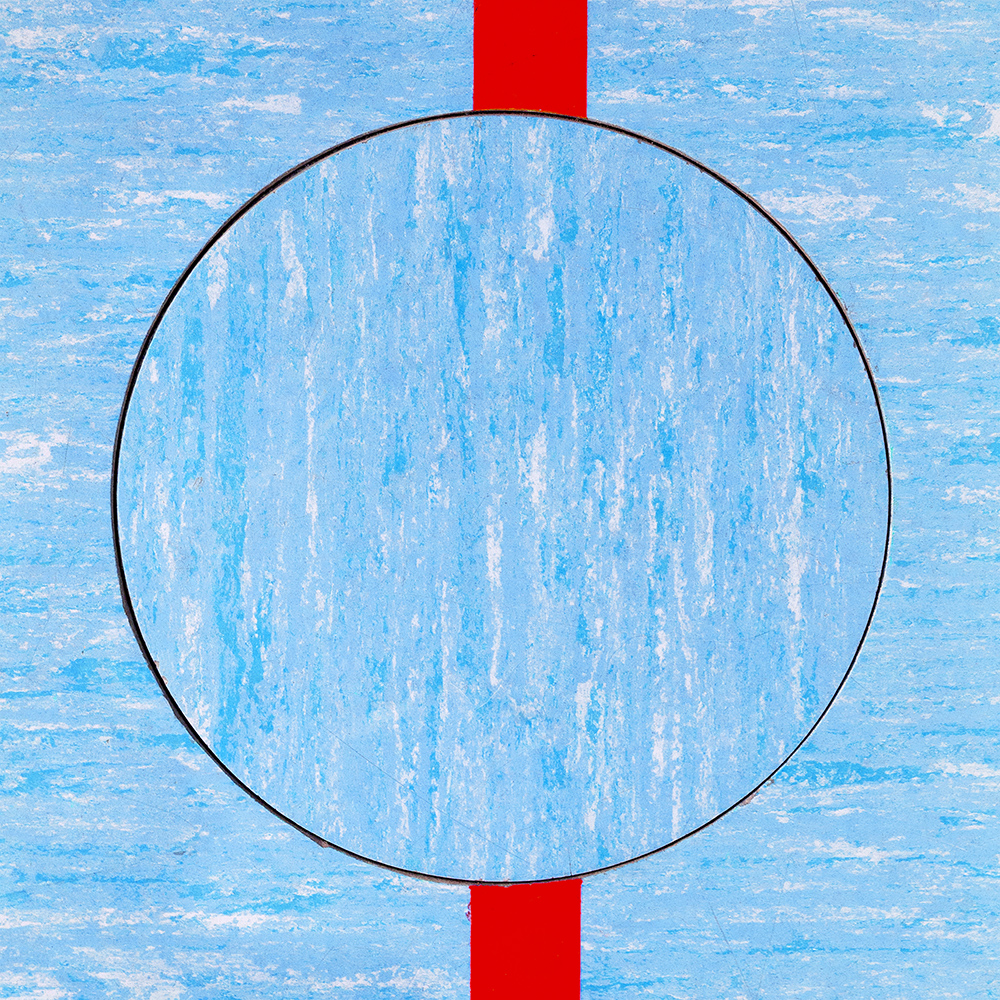 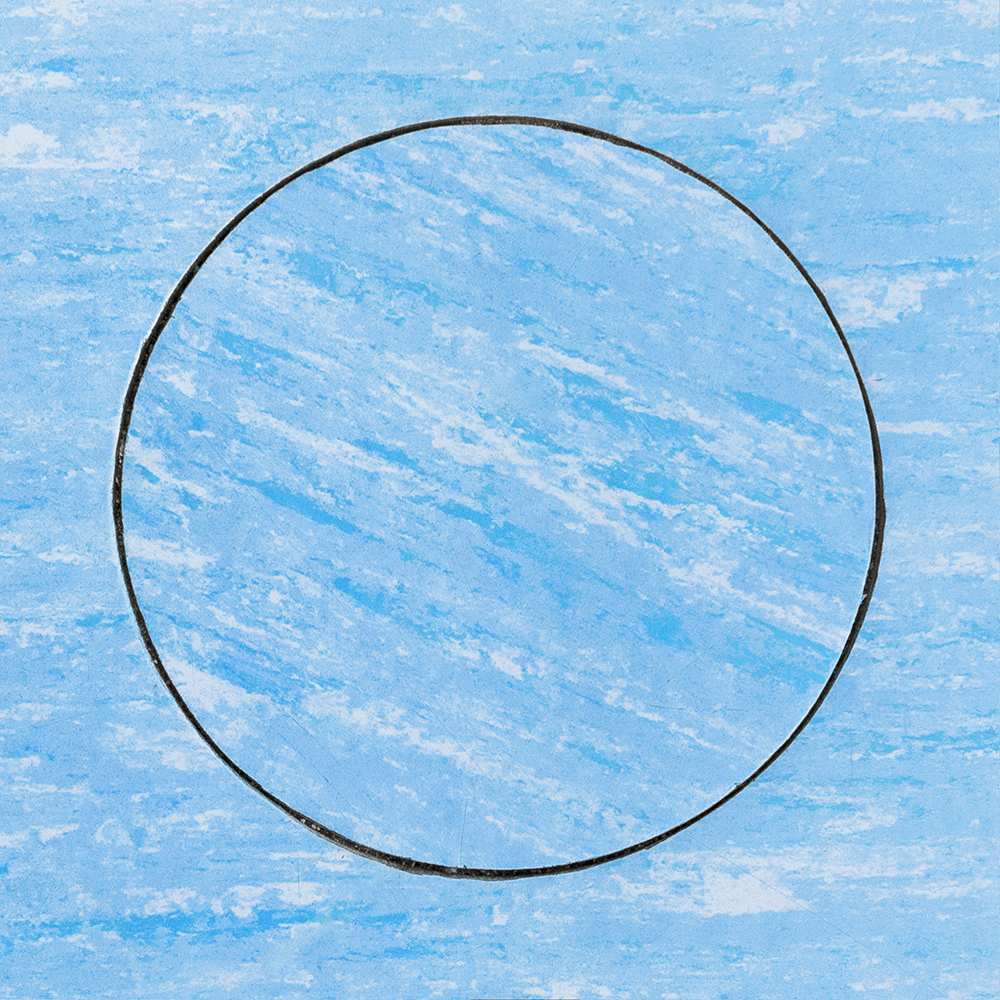 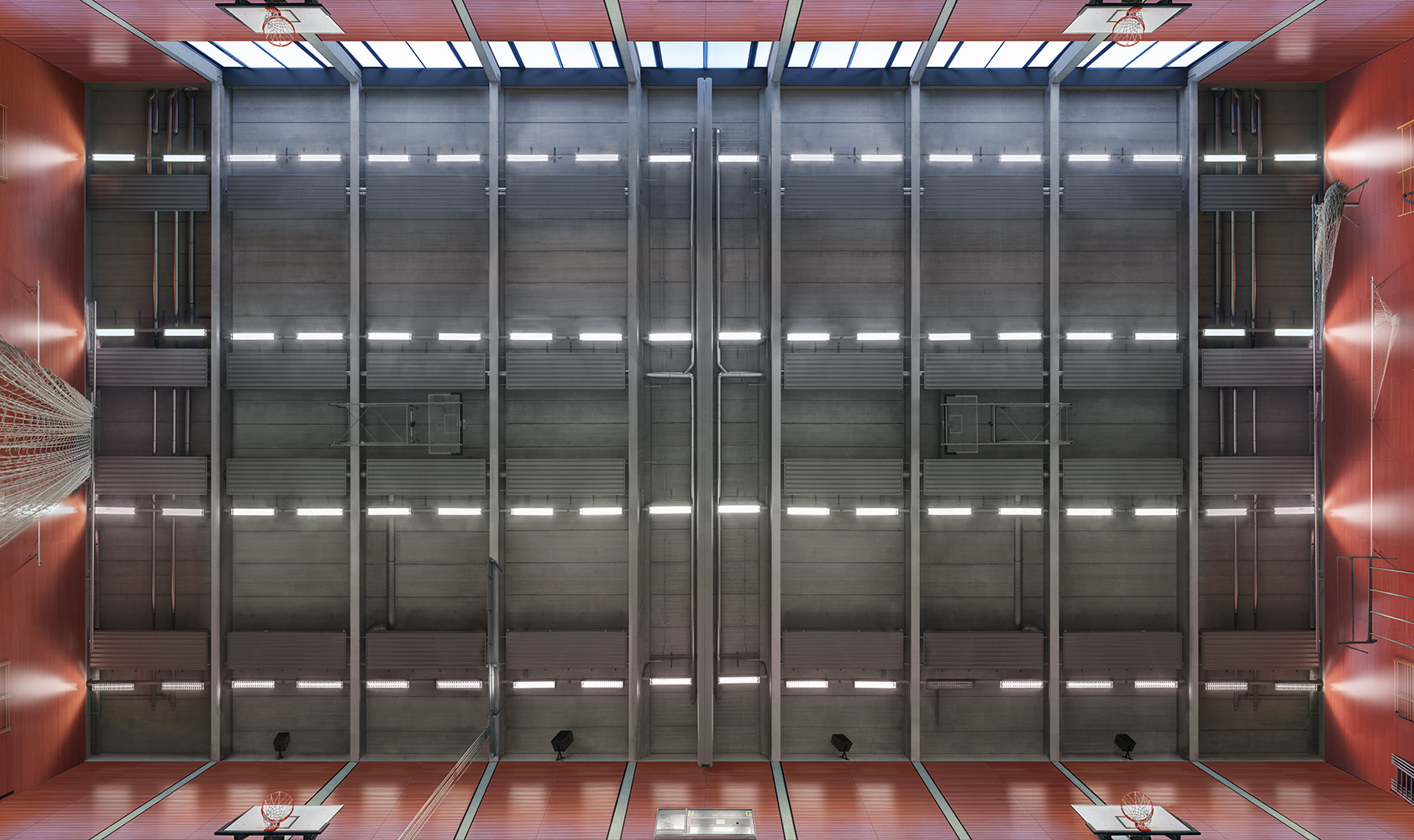 The work "Untitled (Home-Guest)" is the exception in the series Composition. The view is not directed to the floor of the gym, but to the ceiling. A sports hall ceiling construction that appears protective and threatening at the same time; and unreal, since Aden photographed it from different positions and then digitally assembled it

together - representative of the many eyes that once stared at the ceiling doubtfully or hopefully. On one wall, one sees a blackboard showing the score between 'Home' and 'Guest' - terms whose meanings are currently being renegotiated.

"I wanted to counter the images of refugees that were prevalent in the media at the time, which eventually deadened most people, with something abstract, perhaps also something colorful.

Many artists immediately jumped on the topic and exhibited cell phone photos or luggage contents of refugees who had just arrived. Or they photographed themselves as dead refugees on a beach. I found that somehow pretentious, and there were also refugees at the time who said they didn't want to be the "material" for oversaturated artists.

I wanted to set a counterpoint against this voyeuristic mainstream from the press and art. I wanted to distance myself as far as possible from the mass-media images, to show something where you only understand what it's actually about at second or third glance.

I wanted to somehow deliberately lead people astray, which is why I called the series "Compositions" soberly, as if it were about nothing other than colorful compositions.

The contrast of the colorful gym floor, on which you actually play games, which then really became a "safe ground under your feet" overnight. That the playing field markings opened up yet another level, which can also be interpreted symbolically for a coexistence of different rules of the game, I then realized only while photographing or evaluating my photographs.

At the moment, the topic of flight is largely excluded from the EU, and it's shocking how mendaciously politics and how disinterested the media deal with the topic." 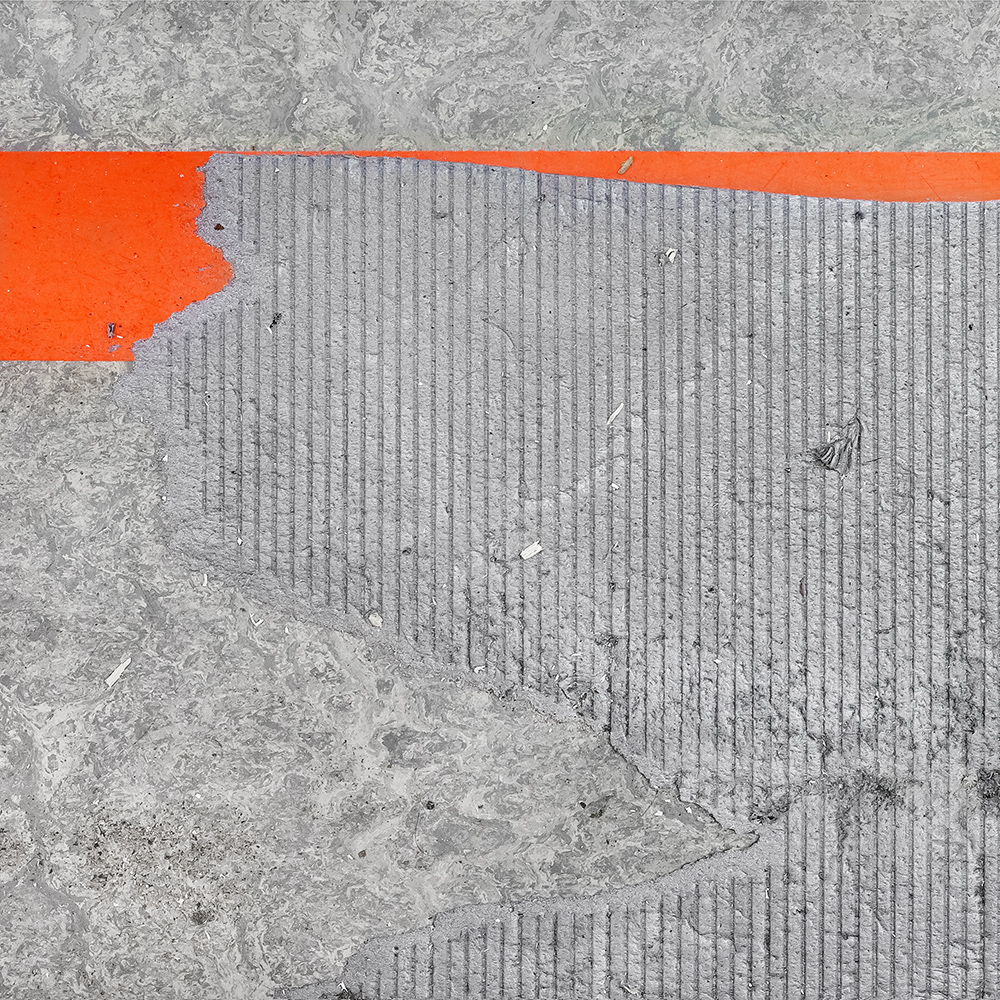 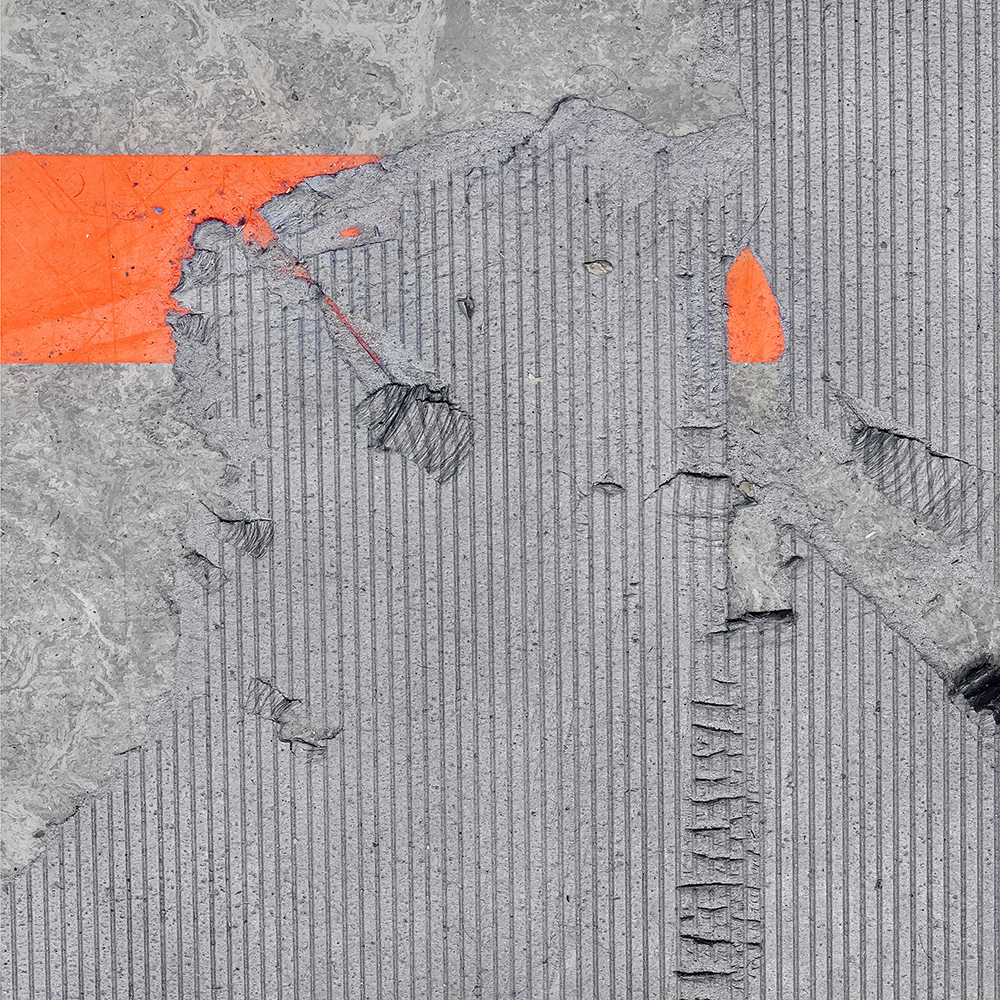 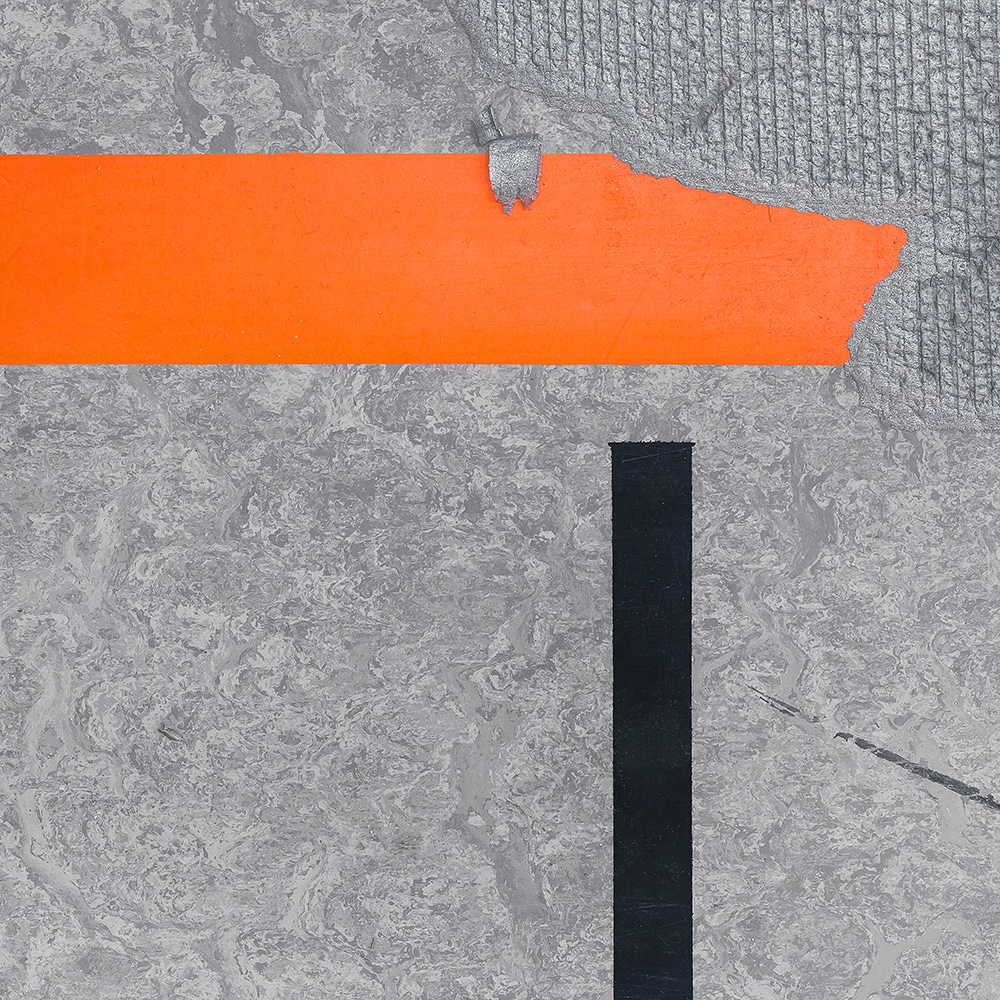 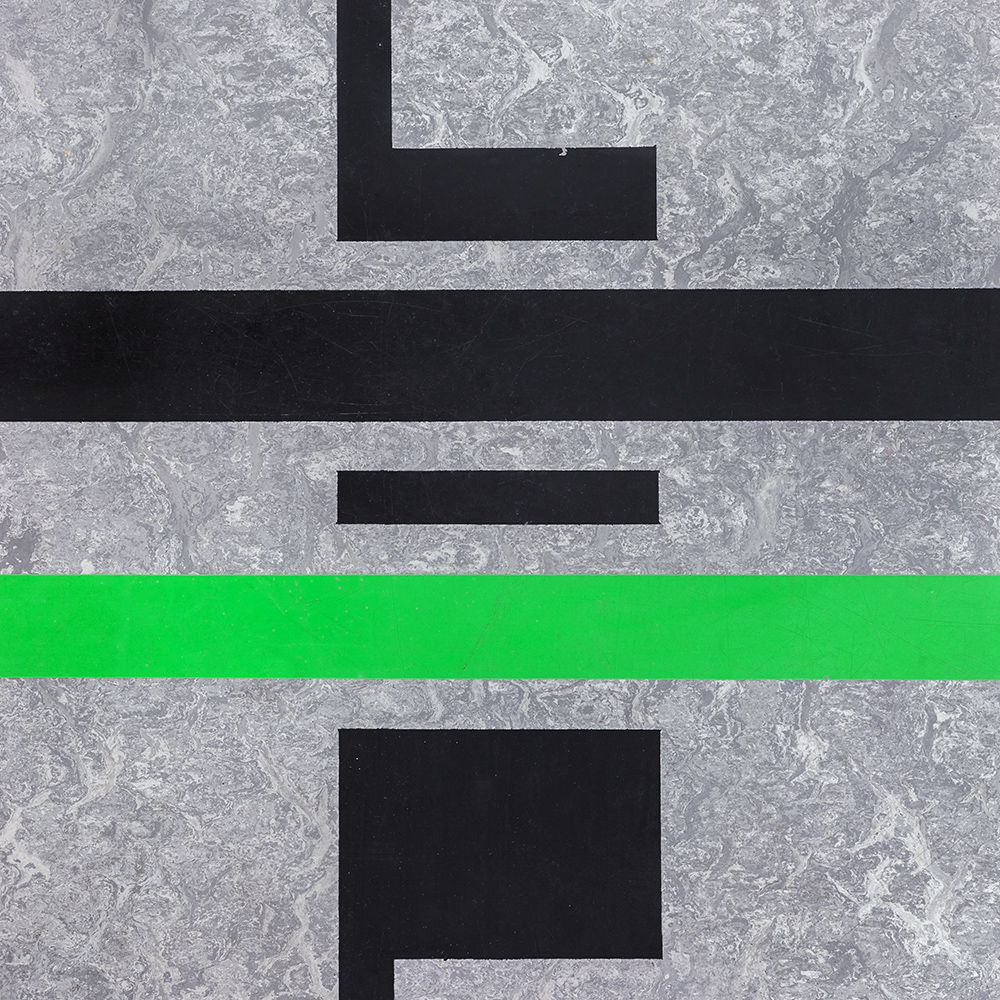 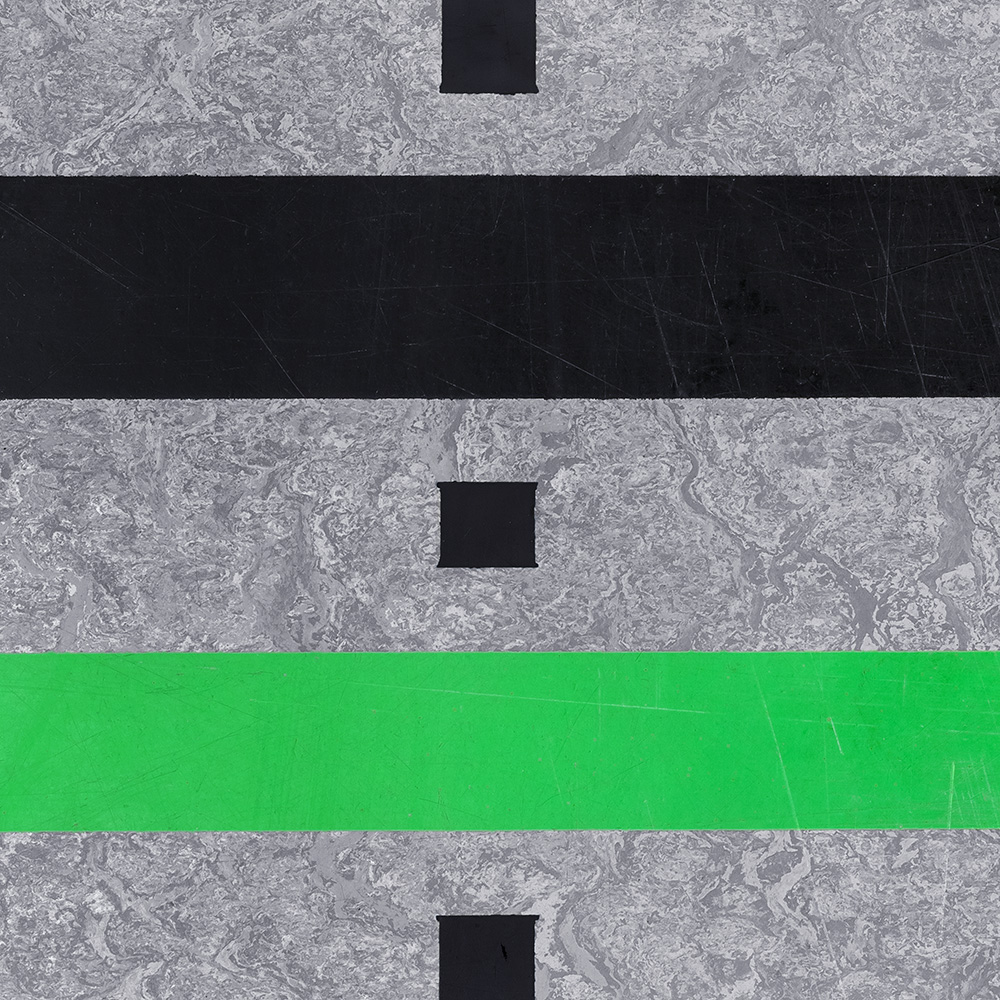 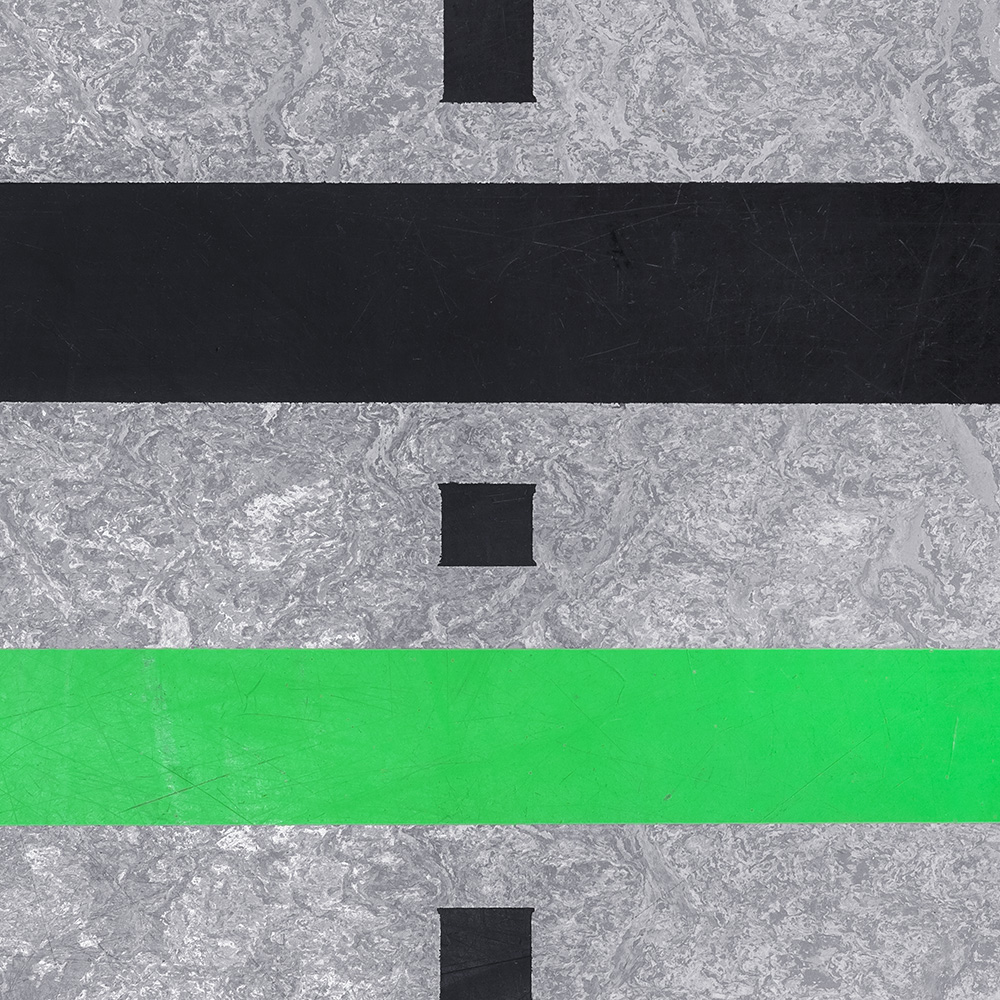 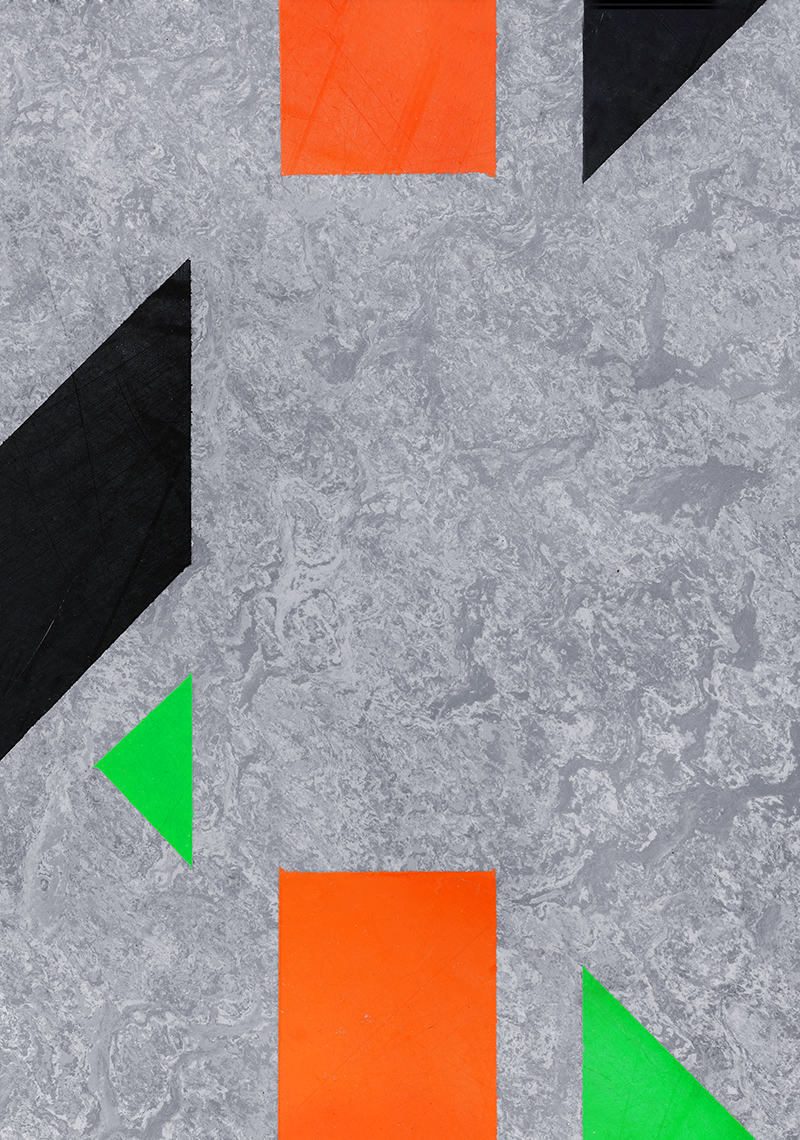 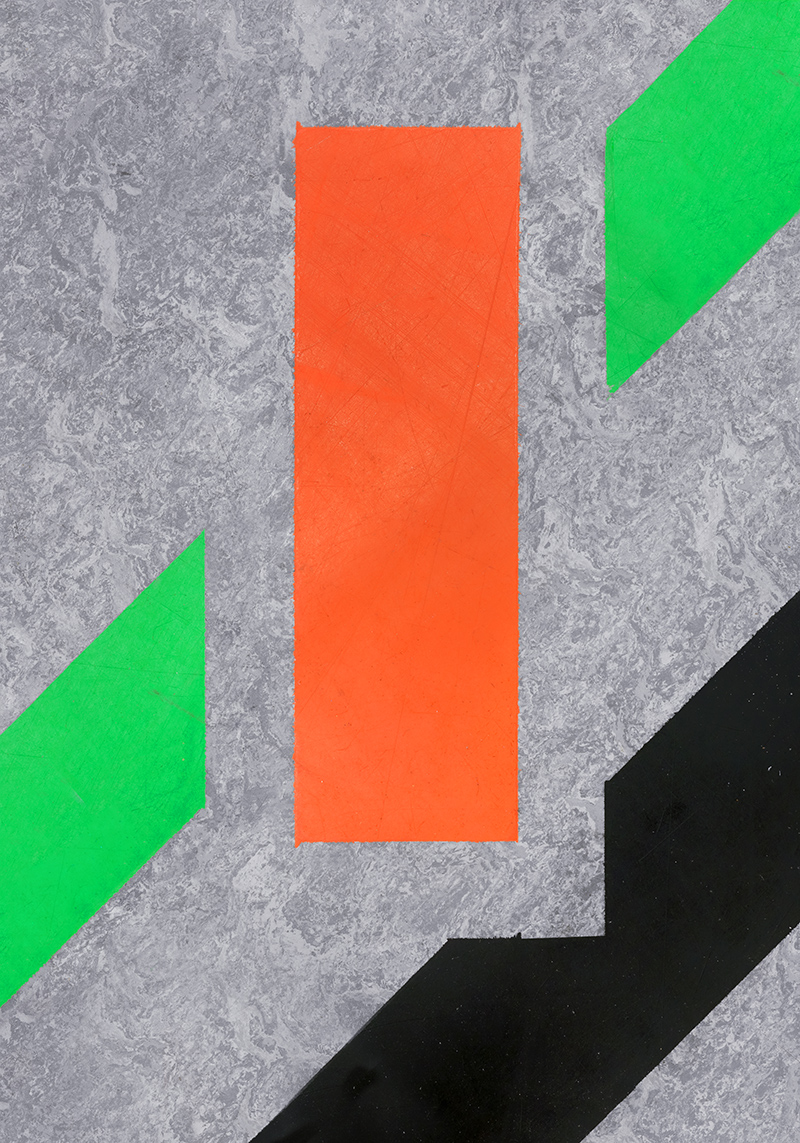 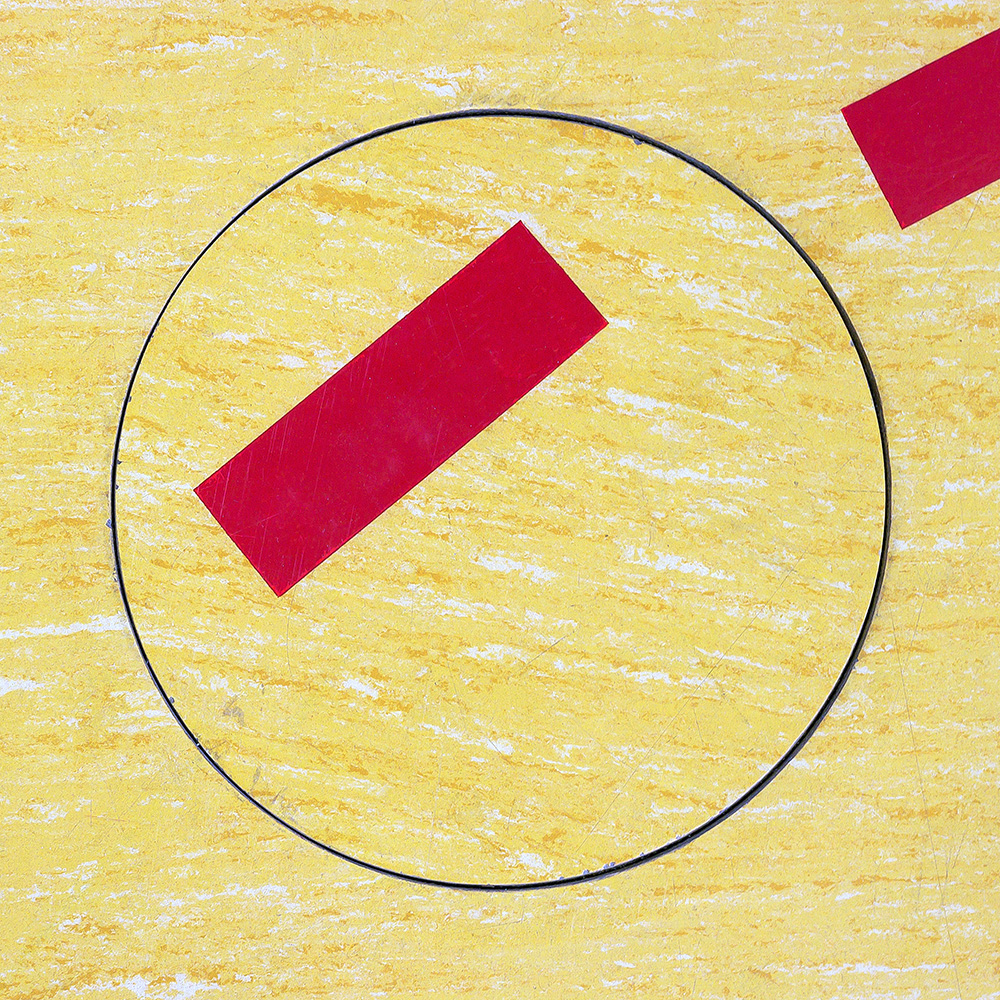 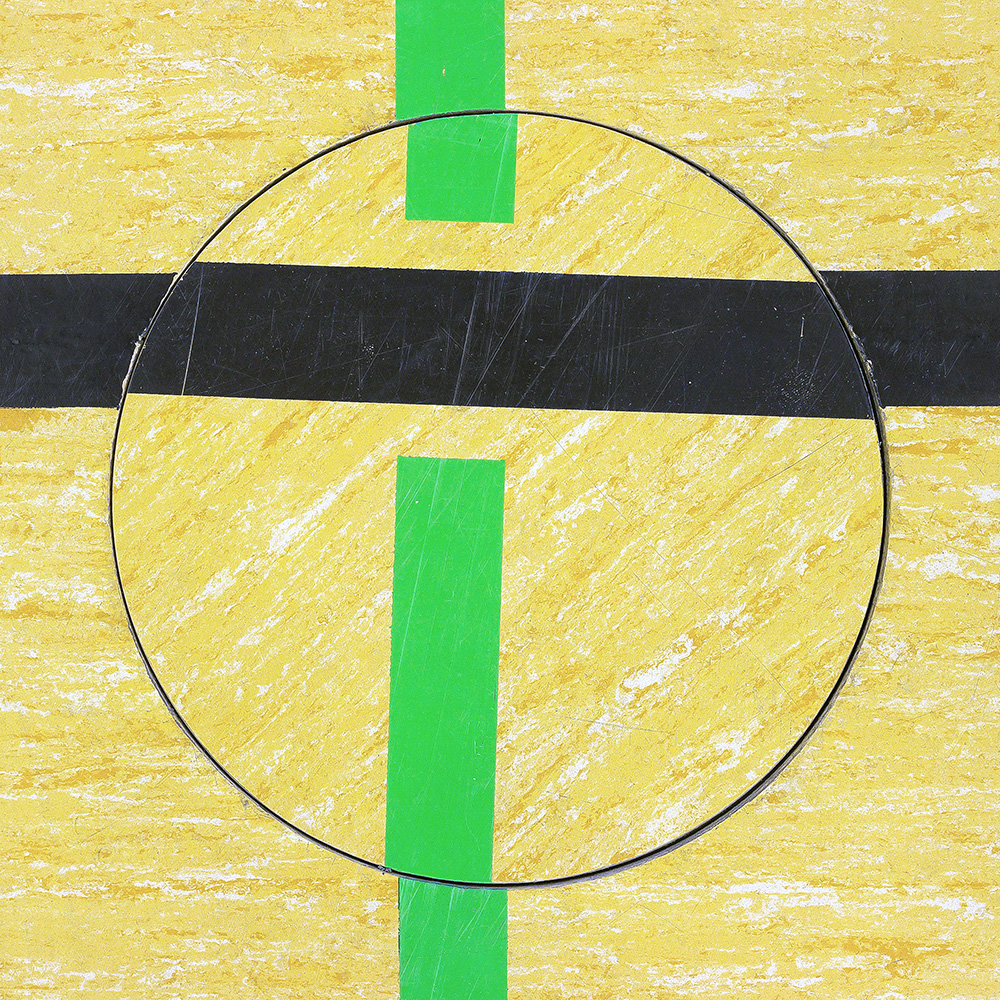 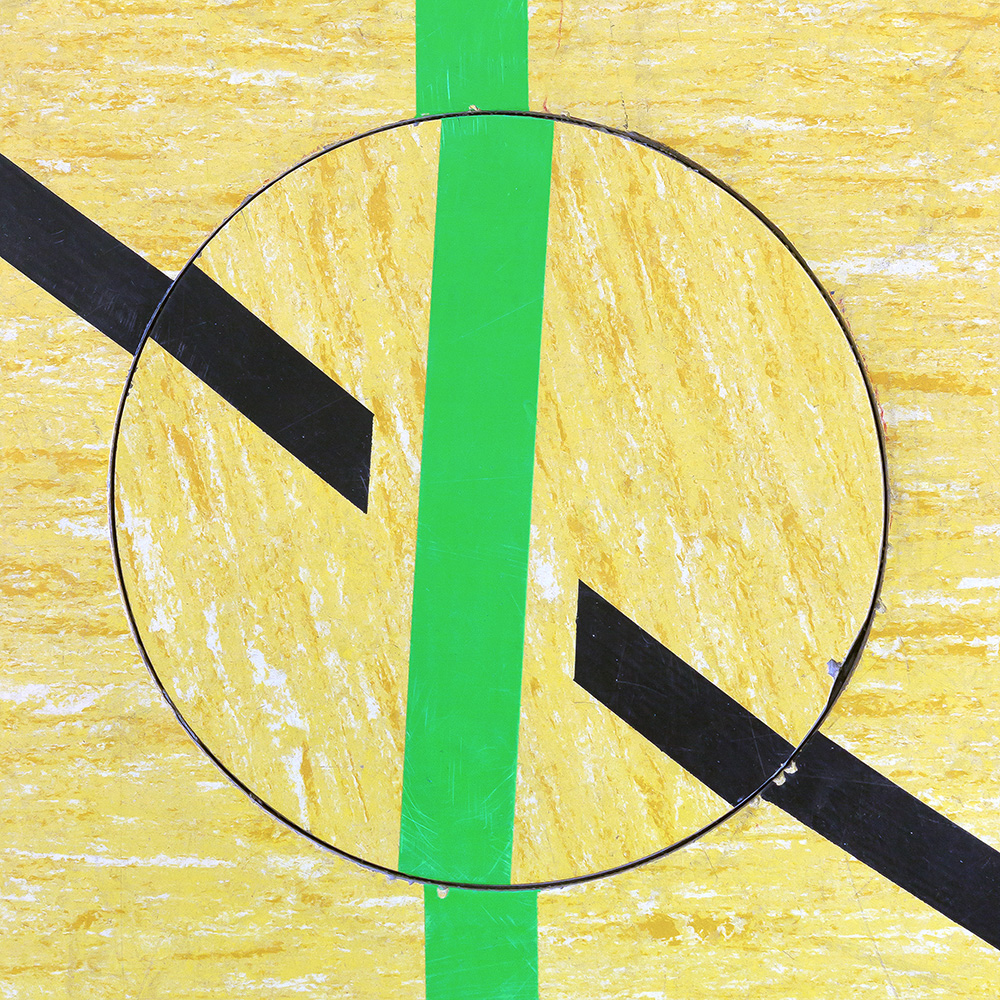 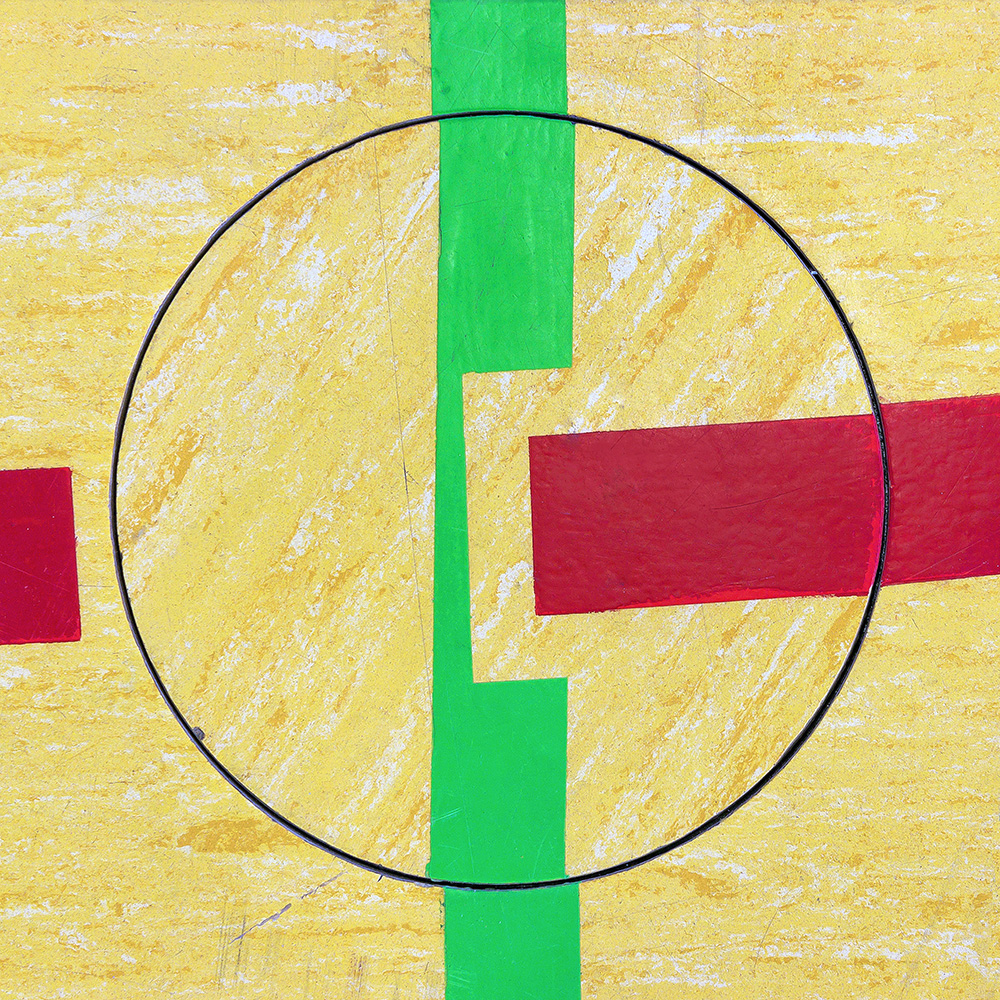 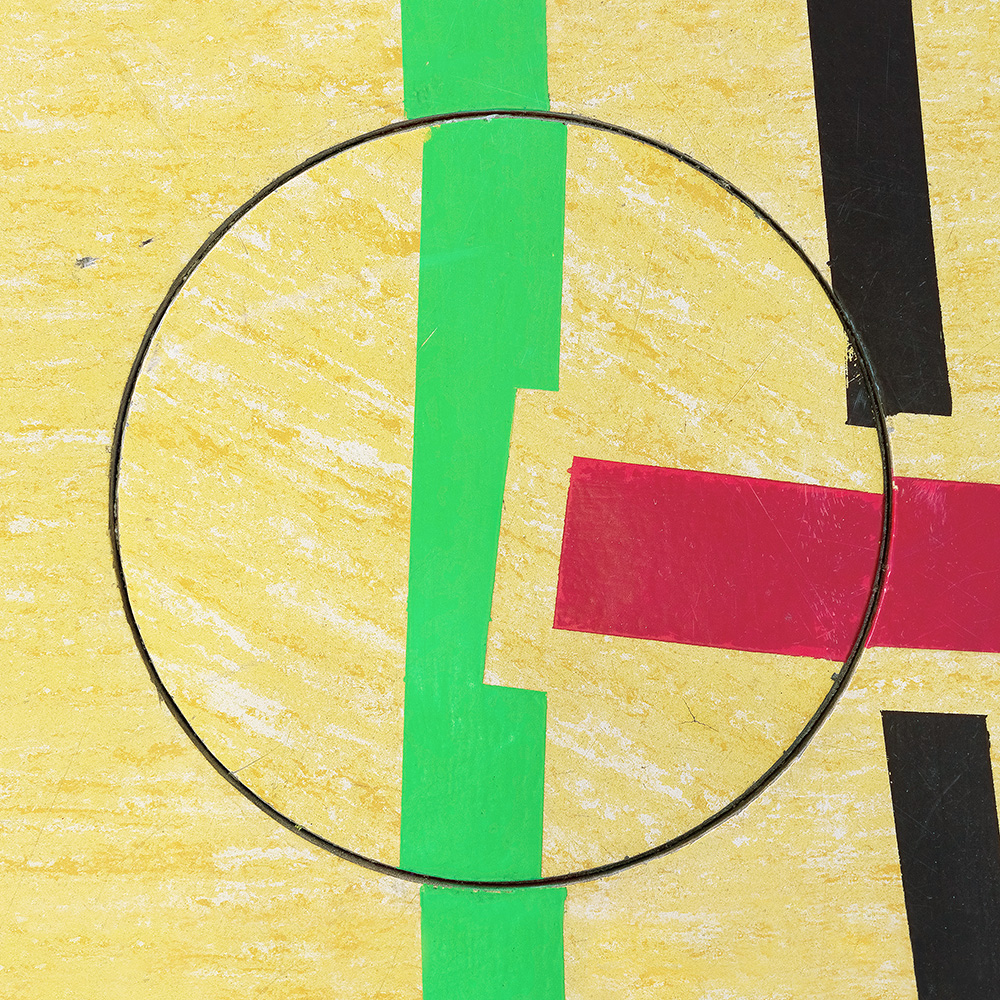 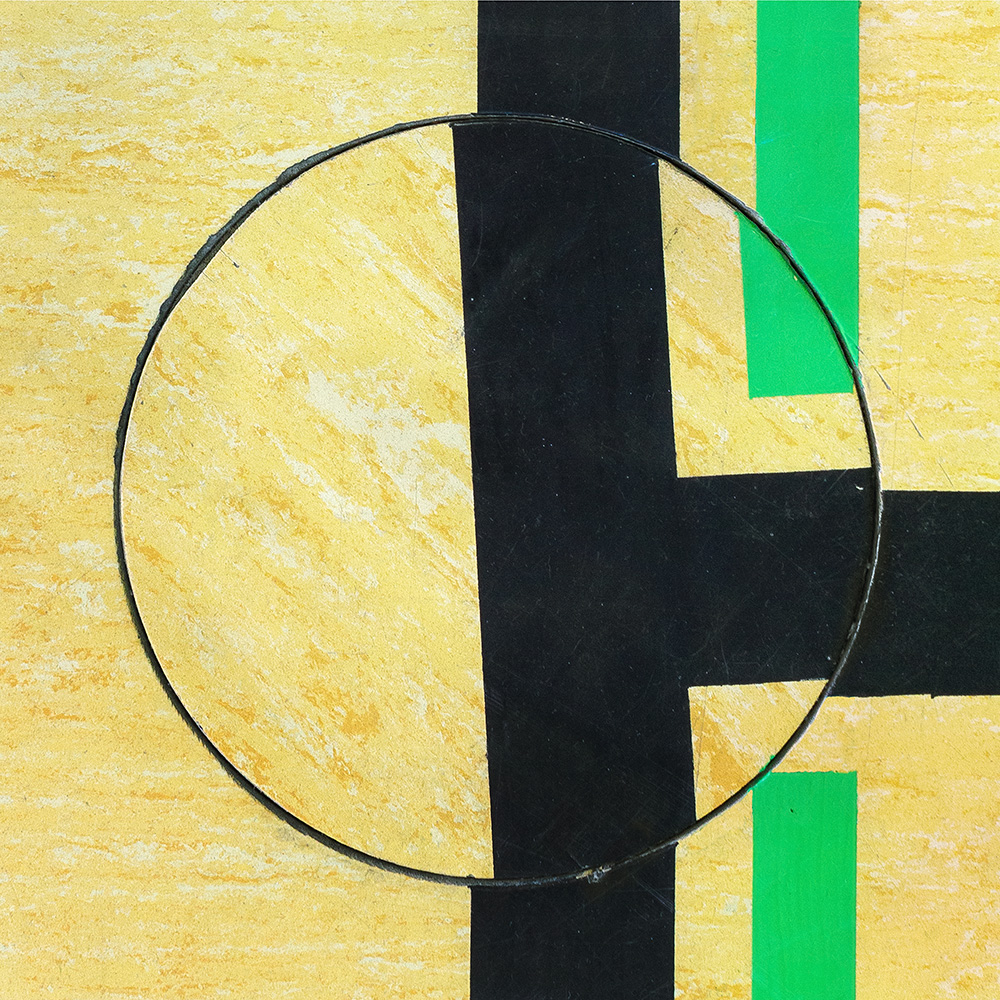 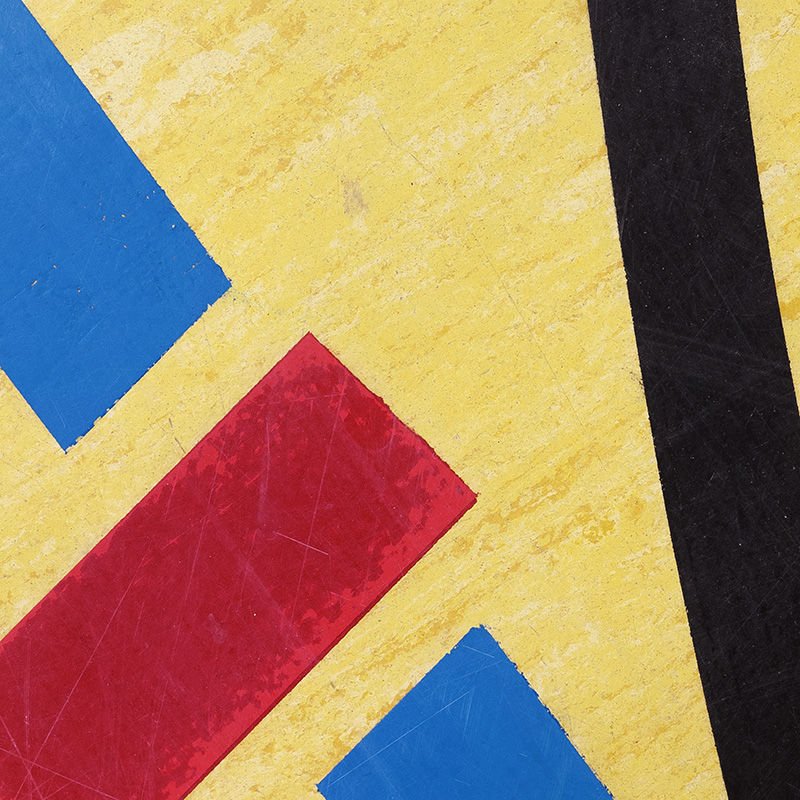 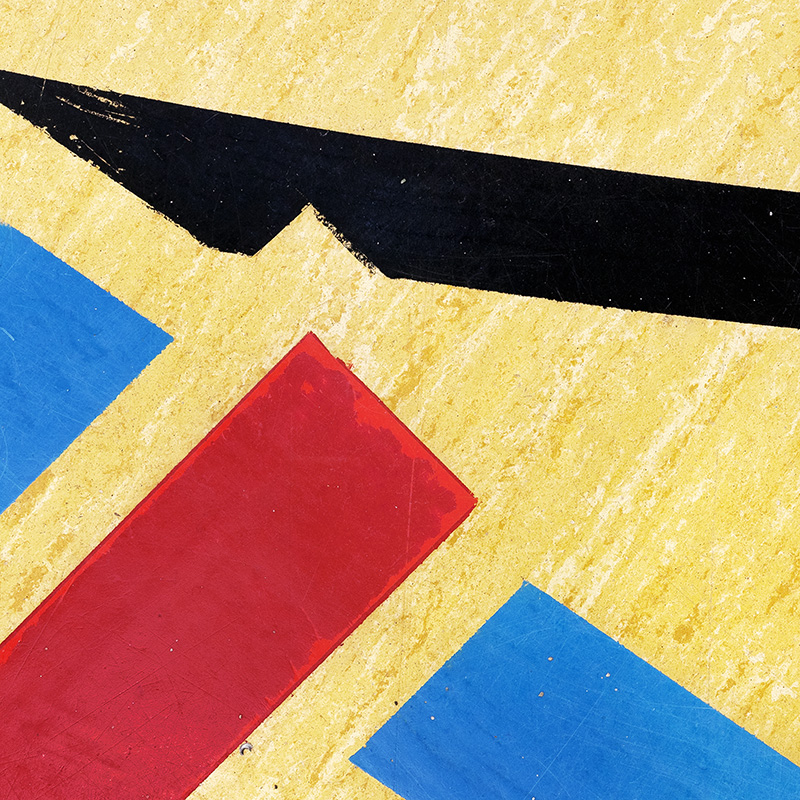 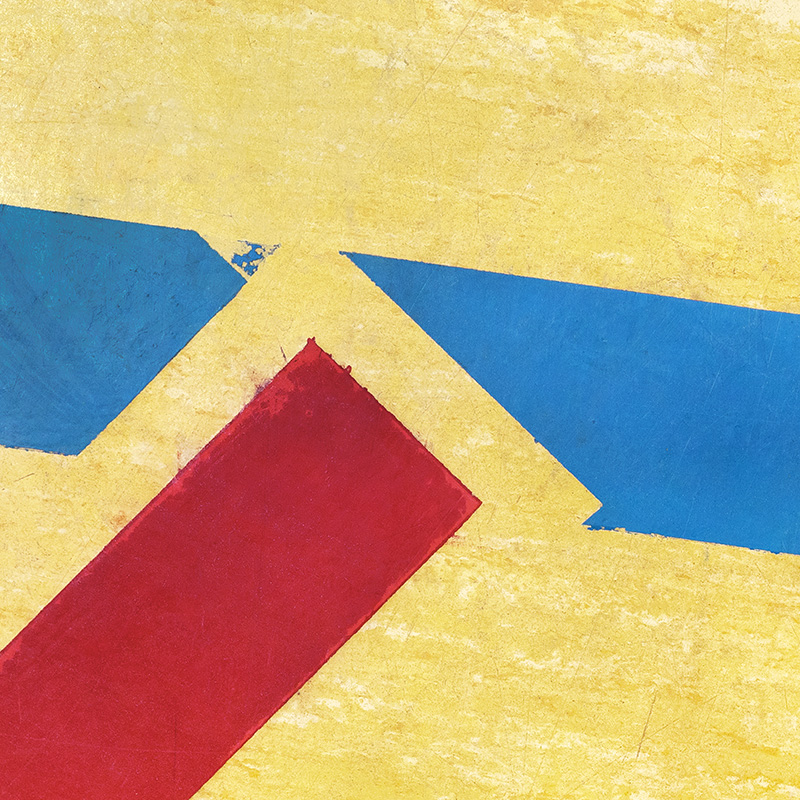 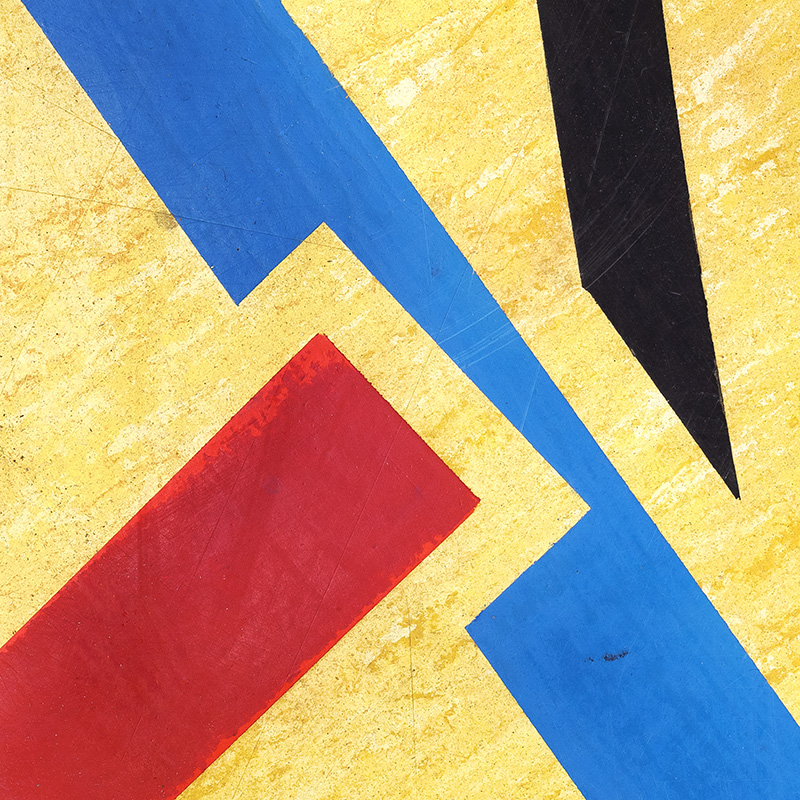 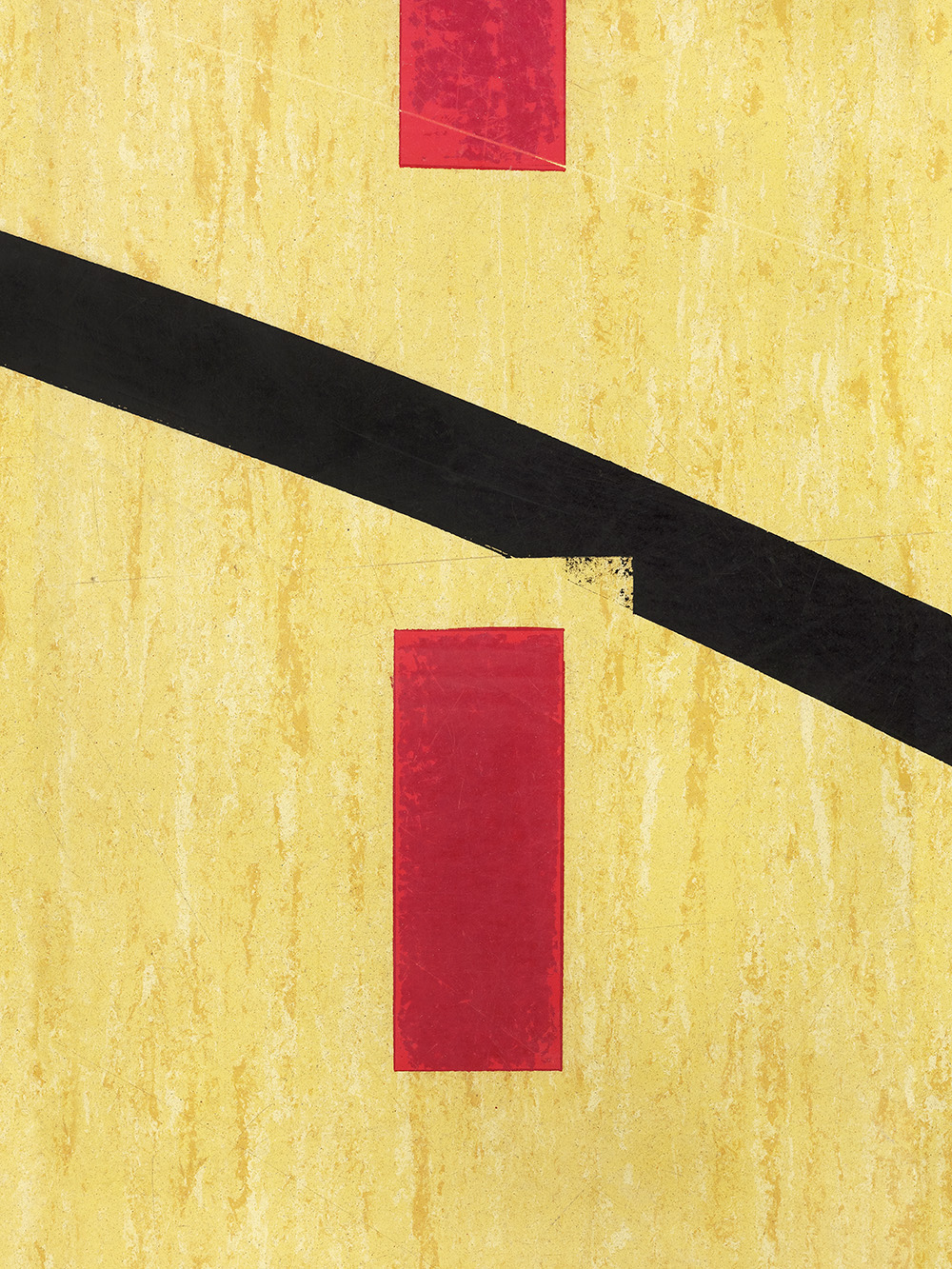 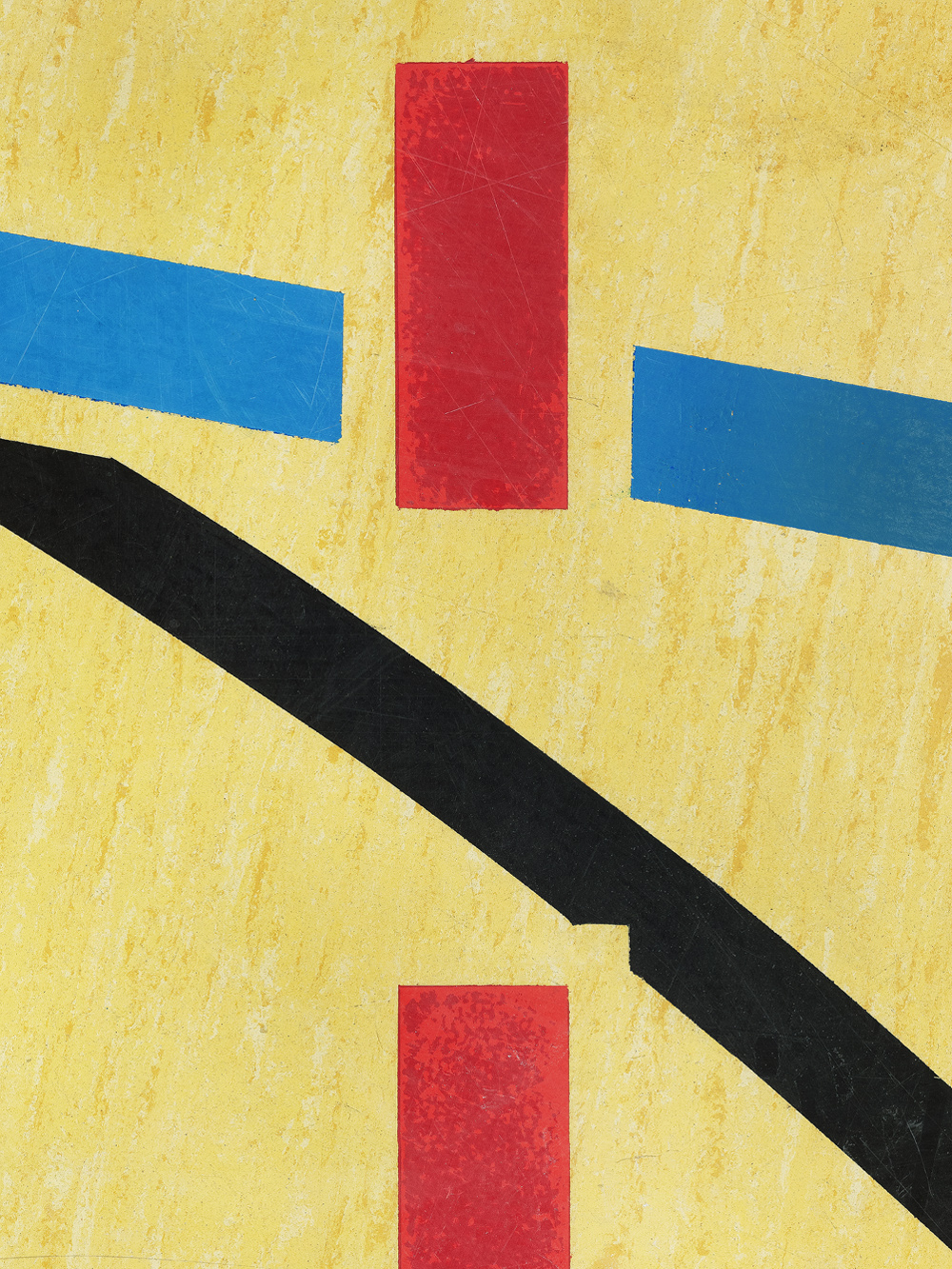 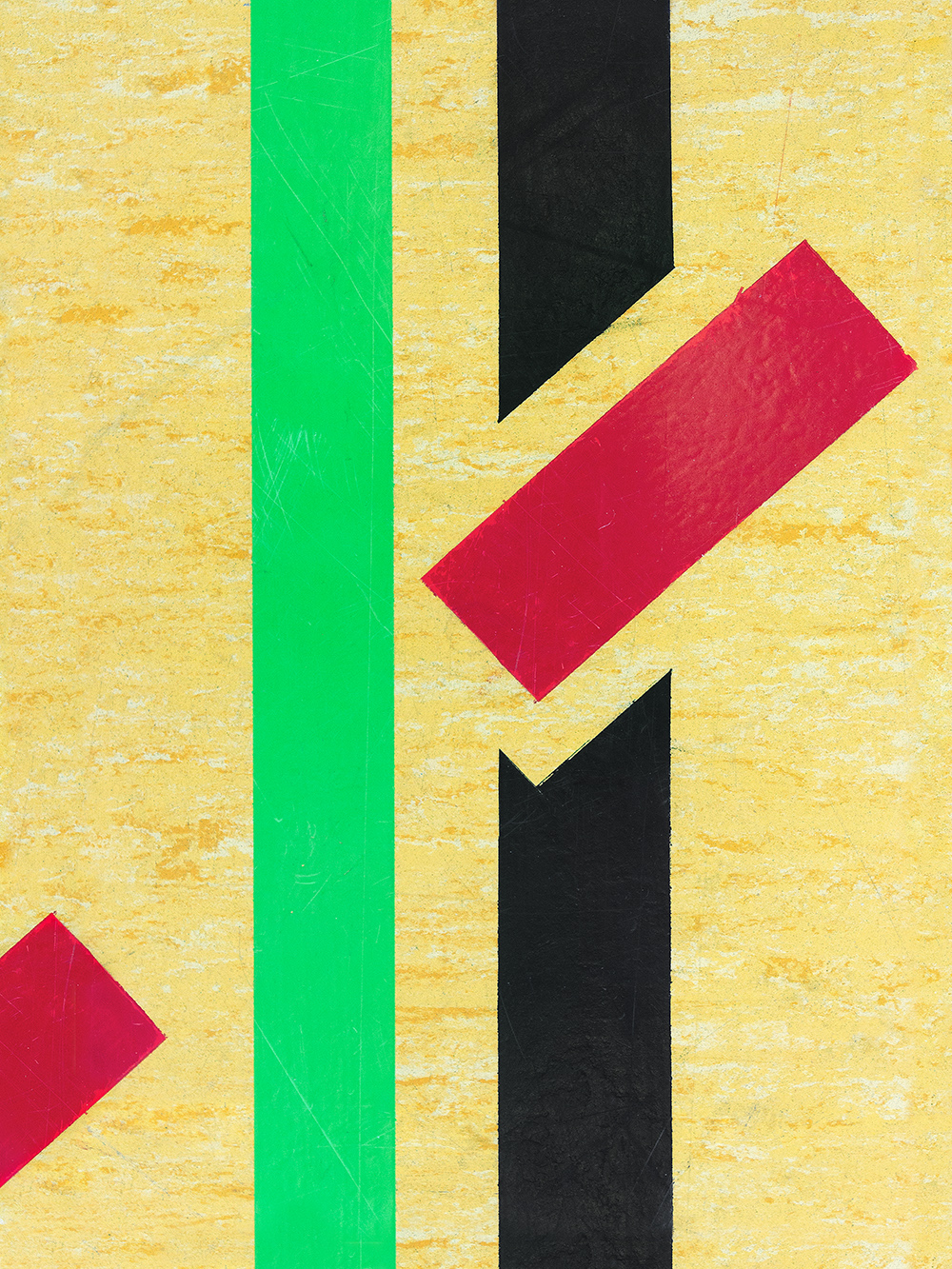